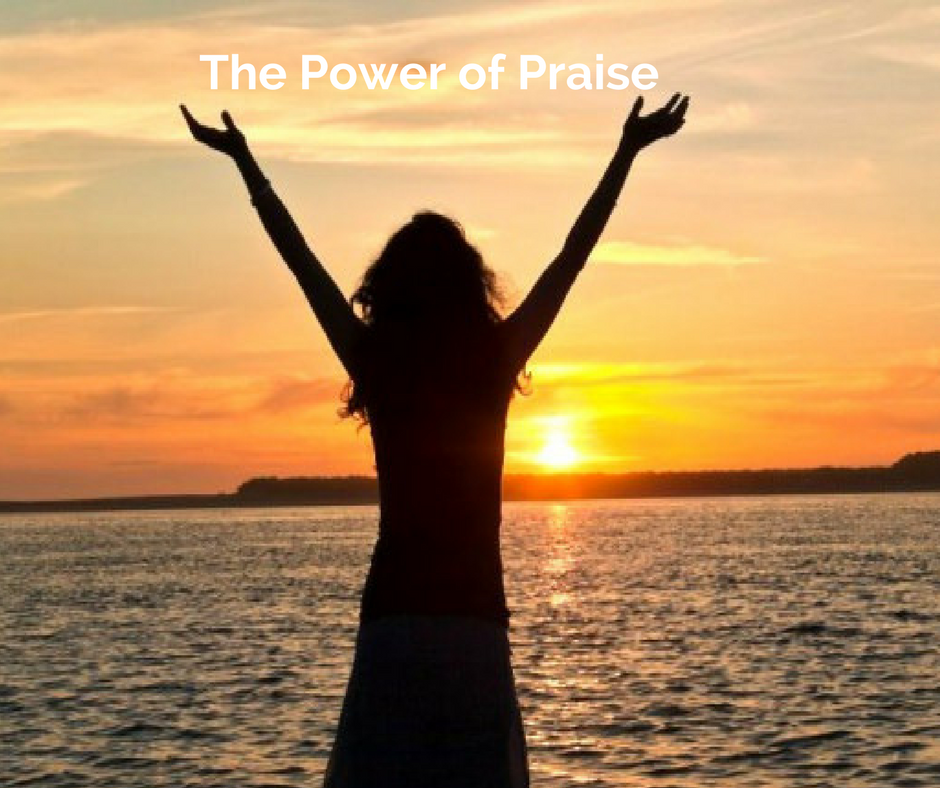 Have you ever been in one of those conversation where you have tried desperately to do every right? And although you did 99 things right, the person you are conversing with was focused on the one thing, the only thing, you did wrong?

It goes without saying that most of us would rather be praised than criticized!  Not only does it feel better, but doctors and researchers show that when you give and receive praise it has a positive effect on our physical bodies…our cells expand in strength, in capacity, and in intelligence.

Here are three of the ways that FOCUSING ON PRAISE changes us, for the better, of course!

So many times, people go through life keeping score of all the ways they been wronged and the ways life has treated them unfairly. But when we focus on praise, it changes our perspective, and instead of focusing on failures, shortcomings, and all the things that are wrong or messed up, it shifts our perspective so we can now see all the accomplishments, the abundance, the goodness, the growth, and the beauty that life has to offer.

Praise changes our vibration or pattern of energy.  Holliwell says that it lifts our consciousness, expands and open our minds to new ideas, new ways of thinking, and new resources.  Praise is the energy of expansion, rather than the contracting energy associated with criticism, complaining and fear.

When praised, children beam, dogs wiggle, and adults radiate. Although many times, criticism and praise may bring the same outcome, the results are vastly different.  When criticized, people are more likely do things because they have to in order to avoid being criticized.  When praised, people naturally want to do more of those things and do their best for and by you.

Holliwell states that both the animate and inanimate respond to praise.  In his book, he shares two powerful stories representing the power of praise to change our present.  One story  is about a man who heard a loud clunk from his car while driving home.  He continued driving but also began praising his car for the 30 or so miles home.  Later that evening he returned to the car to move it, only to discover that the car would not move because it had a broken axle.

I recently did a video about this.  Check it out below.

I love that Holliwell explains that praising in our darkest times will invariably FORCE the sunshine out! How beautiful is that!  All we have to do is shift our focus to praise!

Chances are you’ve tapped into this Law of Praise and the power of praise accidentally at some point in your life. But what I want to invite you to deliberately tap into it in the next week.  As you think about your own life, where can you shift your focus and be deliberate about praising?  Maybe it’s in the area of your health, and you’ve been focused on all the things that are wrong with you, and you want to deliberately make that shift this week. …maybe its with your finances where all you see is all the ways you don’t have enough money…how can you shift to praise for what you do have? What about your relationships? Work?

Pick just one area and focus on praising the good, and watch how it grows! 🙂